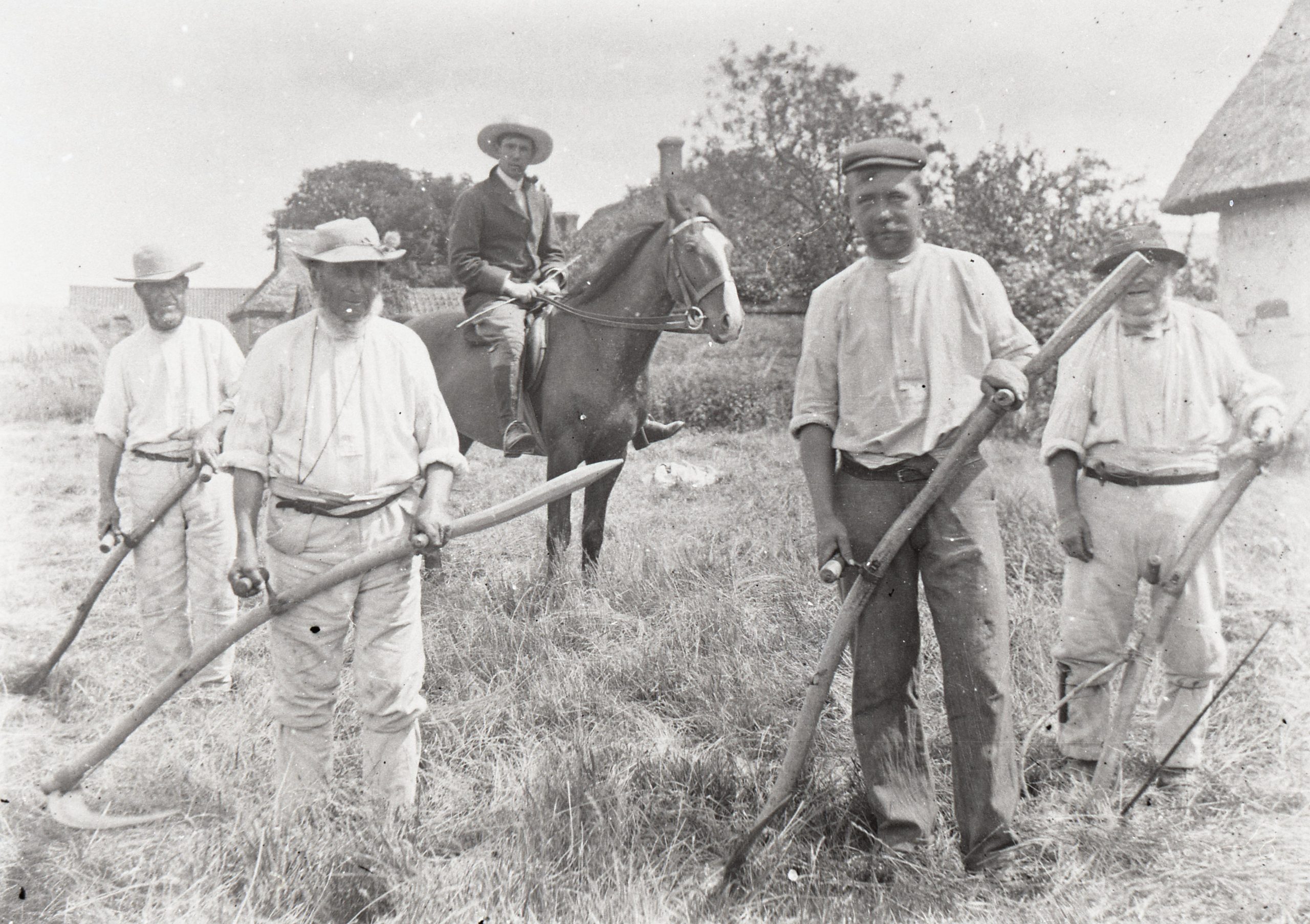 The following brief paper (six pages) on genealogy may help you to do your own family history research:  PAPER

If you have any questions on research please email Tony Kirby, the Honorary Secretary of CALH via our contact page.

No-one researching Cambridgeshire can afford to neglect the Victoria County History. Published in 10 volumes between 1938 and 2002, it covers the entire county on the basis of Hundreds: these are ancient administrative units, forgotten today by all except the VCH! If you are uncertain which Hundred your village was in, there is a useful finding aid, compiled by Dr John Pickles, in the CALH Review, NS 23, 2014 (unpaginated). Most Cambridgeshire libraries have copies of the appropriate local volumes, but the full series is available on-line.

The Aerofilms Archive (1909-1953) contains a large number of aerial photographs of Cambridge and Ely and some of other parts of the county. The site is no longer being updated with new images, but it is being maintained.

The Cambridgeshire County Council website will give you access to the catalogue of the Cambridgeshire Collection, which includes local resources available in branch libraries, and to the County Archives on-line catalogue (CALM). The latter  covers catalogued items only,but finding aids to other material (which is continutally being added to) are available in the searchroom.  The Record Offices are at Cambridge and Huntingdon and are being constantly updated and extended.

Membership of the County Library enables you to access some useful on-line resources from your own PC, most notably the Dictionary of National Biography and the archives of the Guardian, Observer and Times: the latter, in particular, carried far more material of local interest than its 21st century counterpart.

Two other important on-line resources are also available via the Library: the British Newspaper Archive (which includes complete runs of the Cambridge Chronicle and Cambridge Independent Press) and Ancestry.com: this carries full UK census data (the Enumerators’ Returns) from 1841 to 1911 as well as much other useful information. The site is aimed primarily at family historians, but a little practice will enable you to use it to extract information by geographical location.

Both the above can only be accessed from computers in Cambridgeshire Libraries, which can be booked in advance.

Published census data can be consulted in the relevant volumes of the VCH and also accessed on-line the latter gives the full Report of each Census, rather than the summary information in the VCH. But the census information on histpop goes up to 1931 only.

We use cookies on our website to give you the most relevant experience by remembering your preferences and repeat visits. By clicking “Accept All”, you consent to the use of ALL the cookies. However, you may visit "Cookie Settings" to provide a controlled consent.
Cookie SettingsAccept All
Manage consent

This website uses cookies to improve your experience while you navigate through the website. Out of these, the cookies that are categorized as necessary are stored on your browser as they are essential for the working of basic functionalities of the website. We also use third-party cookies that help us analyze and understand how you use this website. These cookies will be stored in your browser only with your consent. You also have the option to opt-out of these cookies. But opting out of some of these cookies may affect your browsing experience.
Necessary Always Enabled
Necessary cookies are absolutely essential for the website to function properly. These cookies ensure basic functionalities and security features of the website, anonymously.
Functional
Functional cookies help to perform certain functionalities like sharing the content of the website on social media platforms, collect feedbacks, and other third-party features.
Performance
Performance cookies are used to understand and analyze the key performance indexes of the website which helps in delivering a better user experience for the visitors.
Analytics
Analytical cookies are used to understand how visitors interact with the website. These cookies help provide information on metrics the number of visitors, bounce rate, traffic source, etc.
Advertisement
Advertisement cookies are used to provide visitors with relevant ads and marketing campaigns. These cookies track visitors across websites and collect information to provide customized ads.
Others
Other uncategorized cookies are those that are being analyzed and have not been classified into a category as yet.
SAVE & ACCEPT
Powered by